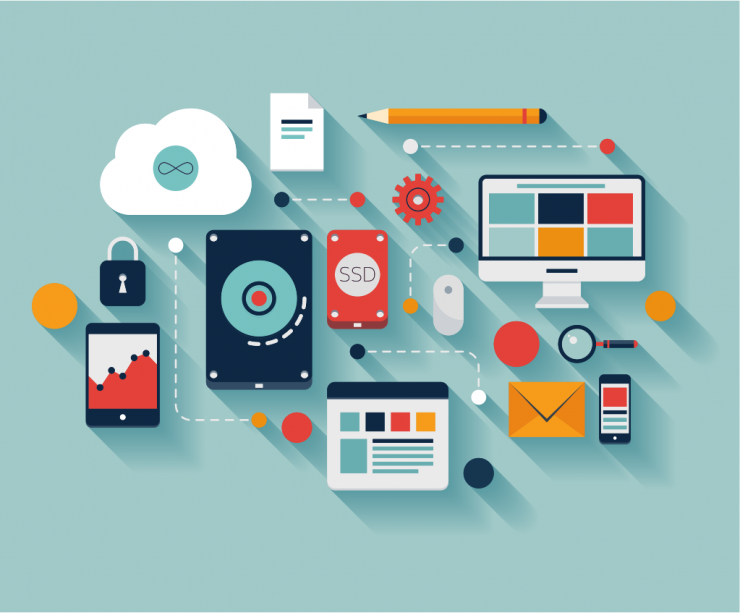 Record numbers of businesses are migrating to cloud computing services to benefit from a growing array of competitive advantages and increasingly lower costs, according to a new report, which places Amazon Web Services (AWS) as the preferred cloud provider among firms.

The report, Cloud Adoption & Risk Report Q4 2014, singles out AWS as the leading cloud computing solution for companies everywhere, including in Singapore and all around South-East Asia, after analysing the data of over 15 million users. Key cloud areas examined in the report include the rising number of services as well as the crucial issue of security in this time of high-profile hacking by criminal elements into major corporations’ online operations.

The number of cloud services available in the last quarter of 2014 was 43% higher than the same period a year earlier, and firms said that on average, they were using 897 cloud services, an increase on 626 the previous year. In addition, according to the report, compiled by Skyhigh Networks, which develops software for cloud security, employees are using around 27 cloud services on average.

Kamal Shah, a Skyhigh executive, said it all amounted to a kind of coming-of-age for cloud computing for businesses. “2014 will go down as the year of the cloud’s arrival as a fundamental tool for the Global 5000 enterprise,” he said.

Cloud computing is now where companies develop a more competitive edge and where innovation is fostered, the report said, and it’s being driven by a “new wave of enterprise software” that delivers significant cost and feature benefits.

In terms of security in the cloud, the report examined the issue of log-in details that are stolen and found that nearly all firms were at risk – “revealing a worldwide black market where credentials belonging to 92% of companies are for sale”.

AWS “pioneered” cloud computing in 2006, the report says, and since then rivals such as Microsoft, Cisco and Salesforce have been trying to catch up, particularly through buying up companies engaged in the sector. For now, however, AWS continues to be the global cloud computing market leader.

To get a copy of the report, visit http://www.skyhighnetworks.com/cloud-report.