Amazon to break out AWS earnings this year 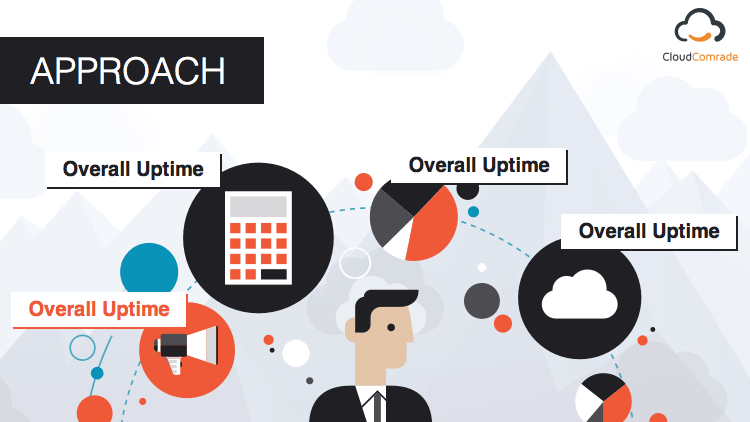 Amazon’s various businesses generate vast amounts of revenue, but the company as a whole is rather vague about how it reports them, so we have little idea just how the AWS business is doing. That’s of considerable interest to those companies interested in using AWS or developing services based around it.

In its latest earnings report, Amazon has promised it will reveal AWS revenues in future quarters. That is likely because the AWS service is now generating more money for the company, so it wants to show the world how well AWS is coming along. Currently, AWS revenue is buried in Amazon’s “other” income stream, which was listed at $1.67 billion. Out of Amazon’s total revenue for the 2014 end of year quarter ($39.3 billion), this may not be huge, but we’ll soon find out exactly how big AWS is and how fast it is growing.

When it does start detailing AWS revenue information, it will help businesses and analysts compare it to other cloud service companies and give us all a better sense of how the market is developing. Unfortunately, Amazon is unlikely to publish historical figures to give us an immediate sense of the trend.

Overall, Amazon posted a modest profit for the quarter, but reported a loss of $241 million for 2014, as it continues to invest heavily in new technology for its retail business and cloud services. With the company under pressure to start delivering more consistent profits, breaking out its various business segments will help. Respected IT analyst Gene Munster reckons that Amazon’s AWS business will be worth $6 billion in revenue for 2015, racing ahead of his estimate of $4.3 billion for 2014. That would put AWS in the big league among cloud companies, alongside SAP, Salesforce, Oracle and Google.

Certainly, all eyes will be on next quarter’s report to find out just how Amazon’s AWS business is doing, and Amazon must be highly confident in the business if it is ready to publicly disclose earnings.